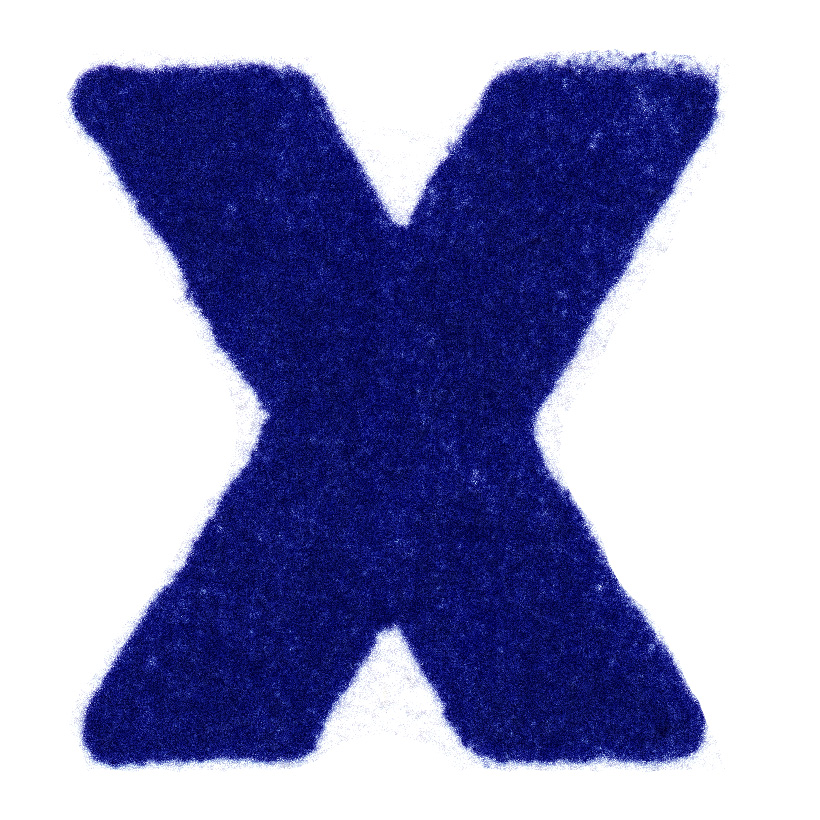 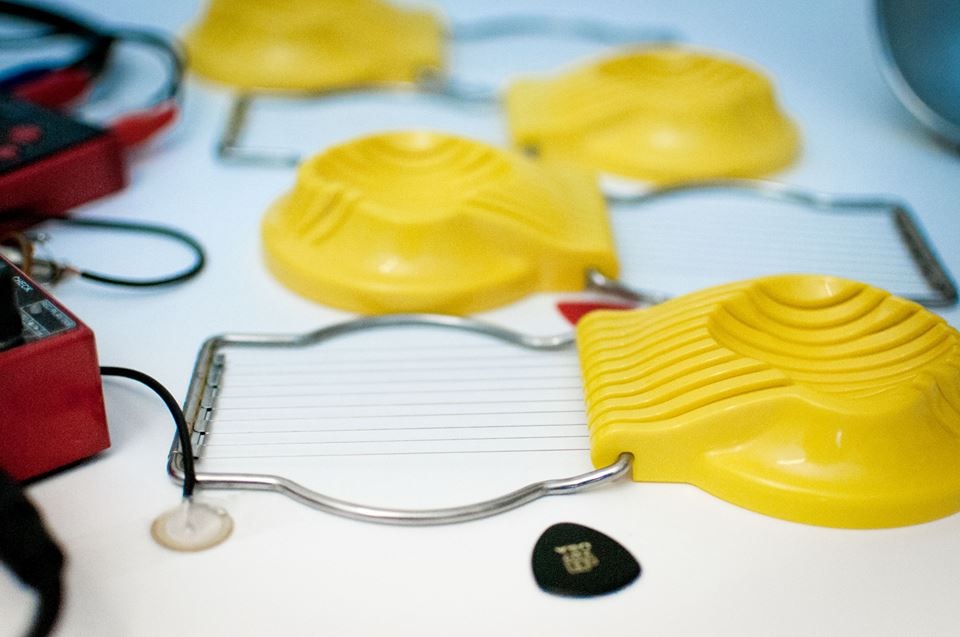 Taking the notorious german postwar all-household utensil used in every sunday morning breakfast, the egg slicer orchestra  E|S|O creates soundscapes, beats, sounds and fresh forms of speech at the beginning of the 21. century – an electroacoustic concert of class solidarity amongst the chorus of the creative slaves. „ban all subventions“ they proclaim in their manifesto – and hand out an egg slicer to every citizen.  E|S|O as an endowment is finally an inclusive support of free culture subsidies.
the performance space E|S|O becomes an installation, tries the road-test possibilities of transforming the manifesto into new forms of interaction and initiates further discussion after the performance.